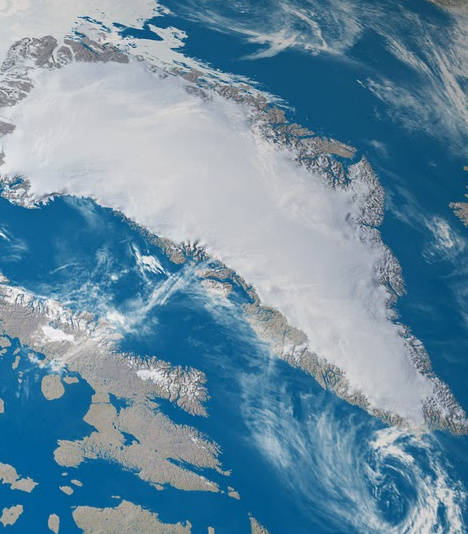 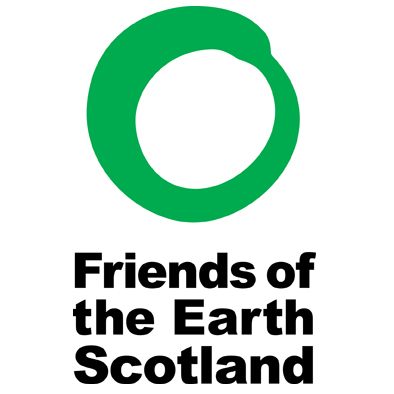 and chair of the Greenland Oil Industry Association, Edinburgh based Cairn Energy are by far the most active oil company in Greenland.

The full report can be downloaded in full from Friends of the Earth Scotland: 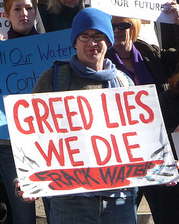 It’s not every day that you see images of farmland turned to wasteland, normally healthy people describing their unnatural diseases, and the killer: people’s tap water catching on fire.

Welcome to Gasland, Josh Fox’s excellent 2010 flick about hydraulic gas fracturing, or “fracking”, in the US which has picked up laurels from numerous festivals not to mention being nominated for the Academy Award. Yet although cinemas showings have met critical acclaim, like most activist-documentaries the film’s enduring appeal is its ability to shock, compelling the viewer to organise the next screening in scratch living room viewings or student union events.

The film gives us a dystopian picture of a world where energy supply takes complete precedence over almost ever other human need. Of course, this is isn’t an image of the future, it’s the world we live in today, and that’s why in February People & Planet voted overwhelmingly to start campaigning on fracking and other methods of unconventional fossil fuel extraction.

The resource under the spotlight is natural gas and with conventional supplies dwindling, the price of gas riding historically high, and plenty of gas-fired power stations to feed, the UK Government is keen to see new sources developed. Gas companies are after two unconventional forms in Britain: shale gas and coal-bed methane. Reservoirs are trapped in seams of rock, and by pumping a mixture of water and chemicals into the seam at explosive pressures the gas can be tapped – this is fracking, and although it is not always used, when it has been there are many records of natural gas and fracking chemicals polluting ground and surface-water and large-scale earth tremors.

British politicians have sought to reassure us that the problems shown in Gasland are a result of poor regulation: an American problem. But research as to the true local impacts in the is not yet conclusive giving campaigners little to be confident about. The global impact though, it clear: a 2011 report by the respected Tyndall Centre condemned exploitation of these resources as being incompatible with cutting carbon emissions.

Fracking and unconventional gas is not the fight for our movement, but the scale and pace of this risky technology’s development is symptomatic of the state of our world in the early 21st century: a society desperate to cling on to failing systems, at almost any cost. If we’re to move towards a greener society, we must stop feeding our addiction to fossil fuels.

This article was written as a contribution to the People & Planet magazine ‘The Activist, Winter 2012 edition.