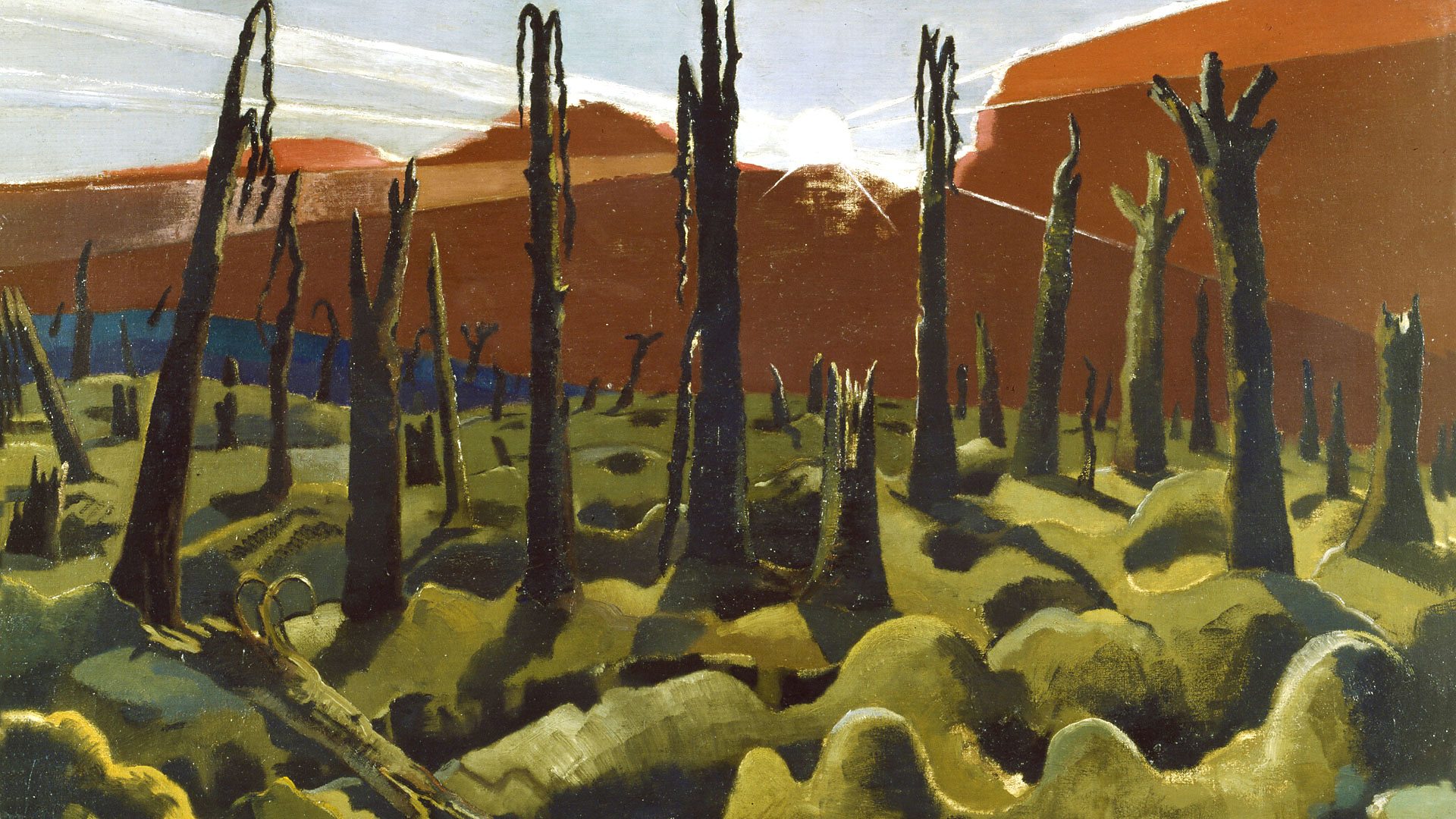 It’s 9.30pm on 4th July 1916, and after what must have been an agonising four days in waiting, Charles was given his first order to enter battle. END_OF_DOCUMENT_TOKEN_TO_BE_REPLACED 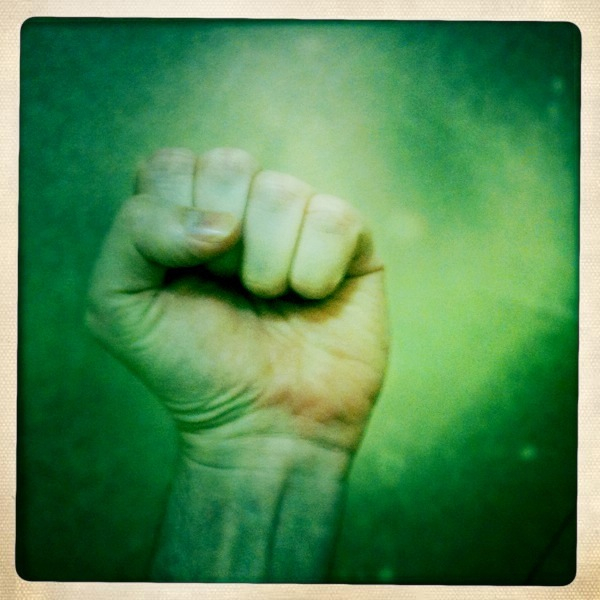 7 things on Brexit: chinks of light through a constitutional clusterfuck

Good morning readers. Time to eat your brexit: the UK has voted to leave the European Union.

There is a lot to come to terms with, a lot to think about, and a lot to do. Some things we know, and they might help crystallise a vision for how we can go forward.

1. This is a constitutional cluster-fuck

The muddle and mess that is the British constitution will be fully exposed, and may begin to completely unravel in the coming days.

The SNP leadership have indicated an interest in retaining EU membership if the rest of the UK intends to leave. With such a high remain vote in Scotland they have a very strong mandate to do this.

Alternatively if Scotland is ‘dragged out by England’ another referendum on Scottish Independence seems highly likely.

Northern Ireland voted clearly for EU membership and is faced with deep uncertainty about its relationship with the Republic. Northern Ireland will now have to live with an EU border. Nationalists will propose an alternative: a referendum on unification.

The whole tone of the official leave campaign has been about independence for the English. This will surely bolster calls for English Votes for English Laws and other measures to strengthen the political power of England.

Finally and by no means least of all the UK is entering unprecedented series of negotiations with the EU and global trading partners. It seems very likely it will be offered a tough deal, and if so, we may be faced with another referendum on our deal with Europe.

How all of these issues may be resolved is utterly unclear. We should start talking about them right away to offer our solutions: more, not less democracy.

2. The right has been tearing itself apart

This referendum was an accident. The Conservative leadership, outmanoeuvred by its own back bench MPs, and given an unexpected majority in Parliament, set the date of the vote. The already divided tories split their own cabinet over this issue, and senior figures have flown insults left and right at one another. UKIPers have been at each others’ throats, and whilst they have won many arguments on a national level in England and Wales many of their members may now feel the party has lost their raison d’etre.

Meanwhile the left, in Labour, Greens, and nationalists in Scotland and Wales, have been united. This is a huge advantage.

It matters for public perception, but perhaps more importantly for cooperation. We’re still friends with one another, and should build up our alliances to defend human rights, the environment and people who’ve migrated to the UK.

3. We need to steal the initiative

Post election analysis has considered some populist themes of the remain campaign which aren’t inherently regressive.

Many leave campaigners talked angrily about George Osborne’s post-leave-vote ‘punishment budget’ and how they won’t accept further austerity. Osborne’s welfare cuts being removed from the 2016 budget was a key political event of the Spring. We must keep this sentiment alive.

A key theme throughout has been the idea of people being ‘fed up with the establishment and elites telling them what to do’. This can spiral into conspiracy theorydom – but it can also be taken as an anti-corporate, anti-centralisation, and anti-autocracy – very much in tune with Bernie Sanders’ inspiring campaign for US President. They are all strong anti-capitalist, green, progressive themes, and we should adopt them.

4. The fight is on to save the European Court of Human Rights

We will need to grab all of these opportunities to win a future General Election (including if one happens before 2020 – a real possibility now that Cameron has resigned) and to defend worker, migrant and environmental rights as our relationship with our neighbours is redrawn.

Long before it was clear that an EU referendum would take place, the Conservative Party had indicated its intention to leave the European Court of Human Rights and replace it with a ‘British Human Rights Act’. This seems unstoppable now – their story is that this is exactly the kind of ‘red tape’ that the EU forces upon us. We’ve got a fight on our hands to retain basic fundamental rights.

5. Bankers will be crying, fascists will be smiling

The 1% didn’t want this, and they will be somewhat astray for the next weeks and months. This does present an opportunity.

On the other hand, the result is exactly what the far right wanted. They will be gearing up to take to the streets to call for the UK to kick out anyone they don’t like the look of. A wider political movement against Islam and workers who aren’t UK nationals will gain momentum. We will have a job to do to stop it.

We shouldn’t forget that before last week it was some time since a sitting MP had been murdered. This will get worse before it gets better.

6. We will still need our friends in Europe

This vote is a blow for Syriza, Podemos, and other progressive forces in the EU who have been asking for our solidarity in democratising Europe. Their fight remains intrinsically linked with our fight for a Europe that protects human rights and upholds democracy.

This campaign, and the fallout of it, have had some appallingly regressive outcomes for the UK. But referenda are not in principle bad.

In Scotland the independence referendum had an incredibly positive impact on political engagement. When people have the chance to vote for something better, progressive change is always possible.

Note: this article, originally posted at 5am, was updated to accommodate Cameron’s resignation