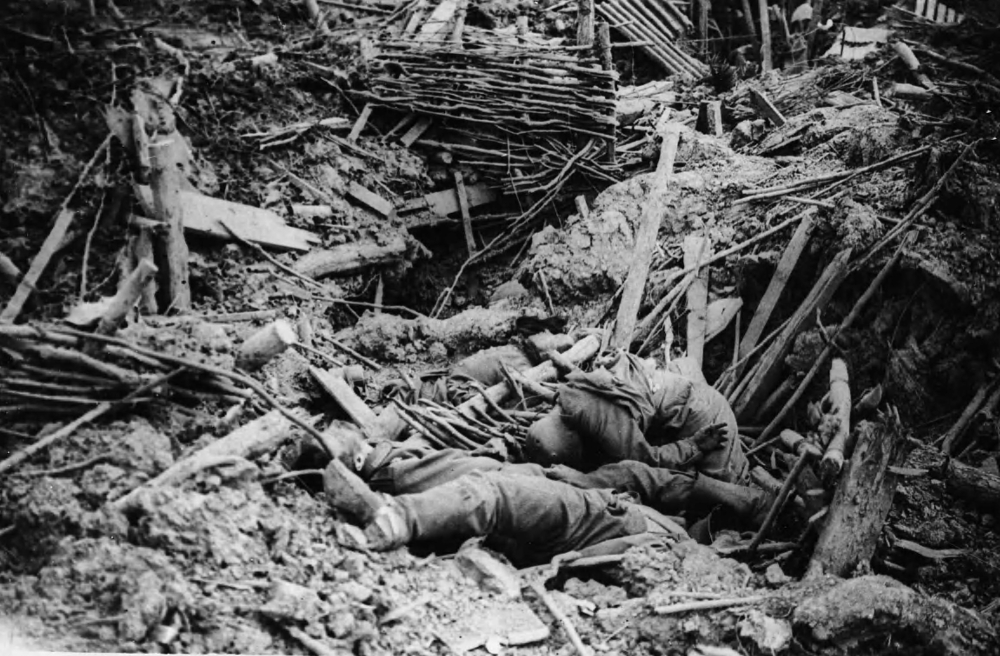 He is courting his fiancee Doris when he is given his orders. At home one weekend on leave he recalls feeling “very peaceful and very much in love” when “a telegram arrived giving us orders to proceed overseas. I must confess that rather a lump developed in my throat and all sorts of fears ran through my mind of what the future had in store for me; whether this was to be my last afternoon in the old house. Fortunately H. Allenby dropped in for tea and sentimentalities were forgotten. The morning came and I said goodbye.” END_OF_DOCUMENT_TOKEN_TO_BE_REPLACED