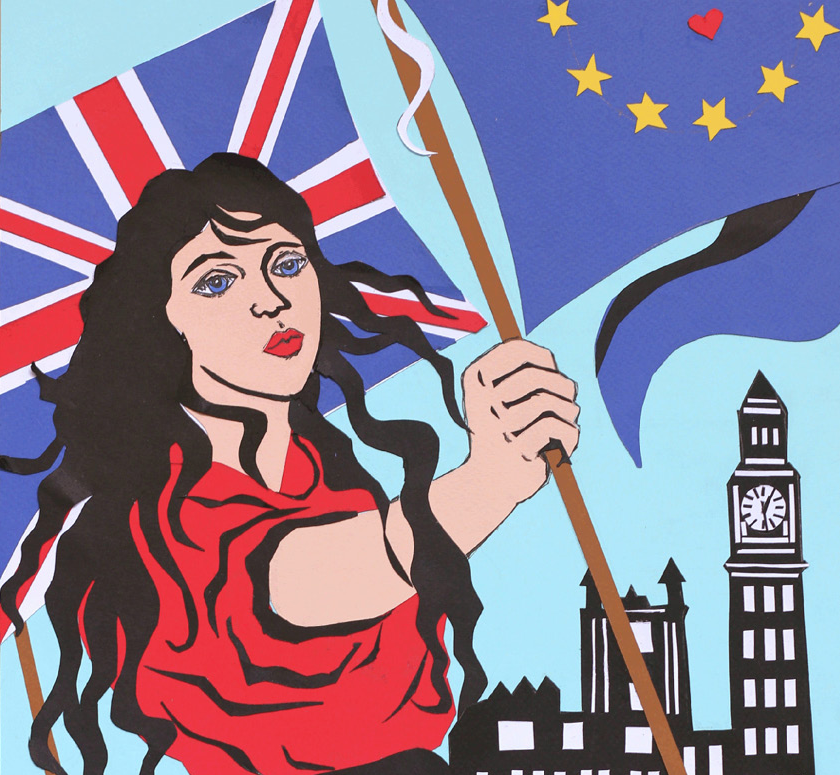 However, in order to proceed a mandate is needed for whatever is to be negotiated. Although the margin for ‘leave’ was narrow, I believe that if the nature of Brexit had been clear during the referendum debate proceeding with the project now would be quite reasonable. But it is arguable the leave vote did not even mandate leaving the common market – let alone cutting regulation, environmental and labour standards all the rest that the harder Brexiteers desire. The mandate is fuzzy at best.

This does not mean tearing up the whole process. Revoking article 50, with no proposed second referendum (as the Liberal Democrats propose) would further damage the credibility of the British political establishment in the minds of leave voters and those of us who believe in due process. It is almost as outrageous a proposition as Johnson’s prorogation of the UK Parliament.

No, I would argue that with an issue as knotty and constitutionally complex as leaving the EU, it seems fair to me that the people be asked for further input. There is no absolute case here, but with a narrow mandate in the first place, and the substance of the exit deal and future trade deal so contentious, a second referendum feels like the only reasonable next step.

If the Conservatives were to agree to this, perhaps to try and break through another hung Parliament after Thursday, we would expect them to campaign to leave on the basis of Johnson’s deal. If the vote is regulated properly so that mistruths are kept to a minimum that would be quite fair in my view.

But if another Government is formed, a renogotiation, however small, should be expected. Any new Government would have to implement Brexit and so should have the opportunity to shape it.

Criticism of Labour’s policy seems to suggest that renogiation is a bad idea because it will further drag out the process. But if the current deal is deemed unsatifactory by the Government of the day, then such a renogiation is the only reasonable path.

Corbyn is indeed a Brexiteer – but surrounded by remainers his instinct has been to try and unite his party and bring the country back together on a compromise.

Nothing could be more ‘Priministerial’.

Labour’s policy is not ‘overly complicated’ and ‘confused’ – it is by far the least worst, and most honest proposal on how to ‘get Brexit sorted’.

Yes this all sounds like a long, drawn out process. And no I’m not looking forward to that. But no other proposition gets us anywhere near to resolving this issue.

Showered with leaflets and Facebook adverts promising quick fix solutions, Labour’s Brexit policy stands out as the only one on the table that faces up to the colossal scale of this mess.

(Full disclosure: I am a member of the Scottish Green Party and former member of the Lib Dems. I have voted SNP, Green and Labour in the last 3 local and national elections which, mixed together makes me a sortof yellow-ish brown mustard colour, for which I can only apologise.)