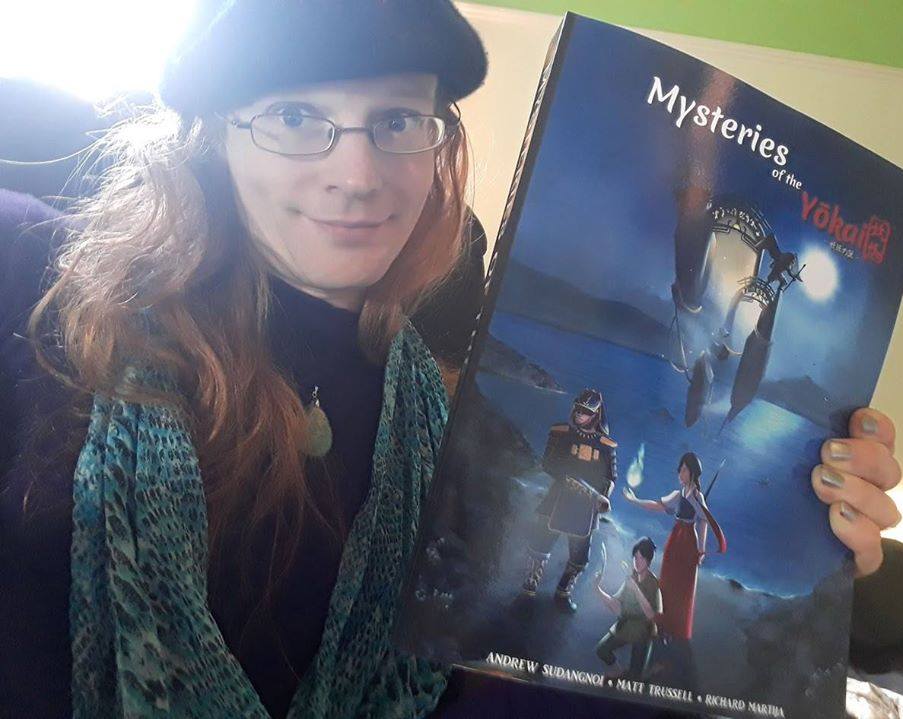 Danielle was a deeply committed activist and contributed hugely to the people and the world around her. I knew her as a student member of People & Planet and her efforts fighting fossil fuels – but it’s become clear to me this was just one small part of the work she took on.

She took fantastic photographs – and I will share some of these another time.

In person she was kind and almost overwhelmingly thoughtful. If you had no-one to speak to at a party she was always the one to make you feel welcomed.

These are just glimmers, I didn’t know her well enough by any measure. The imprint of her life was wide; this much was abundantly clear at her beautiful Memorial service. We heard from many, many friends, fellow activists and family. Her suicide had left holes everywhere; it felt like a bulldozer has been driven through a lot of people’s lives.

One person begged the congregation not to leave, not to give up.

Last year Danielle posted on Facebook about what she was taught, and what she had come to understand:

“…out of all of the sexual perversions, the greatest of these was to be trans. Because when you are trans, you are literally taking something perfect which god had made in his divine image and perverting it. Although I stopped believing when I was 15, it took nearly the same time again to unlearn these disgusting and hurtful ideas about myself.

“I’d like to make you aware… I am trans. I was assigned male at birth but I have always known that label does not and has never applied to me. Some of you already know this. Others may have suspected. For still others, it will come as a complete surprise.

“The road ahead is terrifying and I feel ill-equipped to handle it. But finally, I feel at peace.”

She posted this in June 2018, seven months before she died.

Danielle didn’t make it much farther down the road. She was fighting tough odds: according to the UK Trans Mental Health Survey more than half of trans people (55%) have been diagnosed with depression and almost half (48%) have attempted suicide.

Being trans shouldn’t be this dangerous.

Today our society remains transphobic. It is normal to treat trans people as abnormal, this is reproduced by small actions and inactions every day, on the bus, in workplaces, in homes. Much of this is internalised too. I have used my own lack of understanding of this issue as an excuse not to engage with it politically. I am writing this today in part to shut that bit of my brain up. I want to do this because our society is being made more transphobic tomorrow by concerted political action.

For example, we are seeing opposition to reform of the Gender Recognition Act that bears little or no relation to the realities of either the proposed legislation or the actual lives of real trans people. Powerful and senior Scottish politicians are backing this opposition and in doing so making trans lives harder to live.

The fundamentals of this are really not that complex. Society used to deem that when you were born you were either a boy or a girl. For some people this does not describe the reality of their gender and they want the right to be able to correct it. To deny people this right is to deny reality.

So what is to be done?

I do not know what Danielle would have wanted us to do.

But I know what I want to do to defend my trans friends’ rights.

We are in the midst of an election campaign, and I am going to raise trans rights with MP candidates, and challenge them to speak up and out. If you want to do the same these websites have useful info. It would be wonderful if people could share other things, or give their thoughts on these:
https://www.stonewall.org.uk/…/2019_general_election_stonwa…
https://www.mermaidsuk.org.uk/write-to-your-mp.html
https://www.scottishtrans.org/equal/

Another thing is much simpler really. We must support and cherish people. Don’t wait.

Danielle was a photographer, a revolutionary and a loving, caring trans woman. We need to build a world that’s safer for people like her to be awesome in.

One response to “Diary: Making a safer world for trans people”